Review; Sherlock Holmes and the Christmas Demon by James Lovegrove 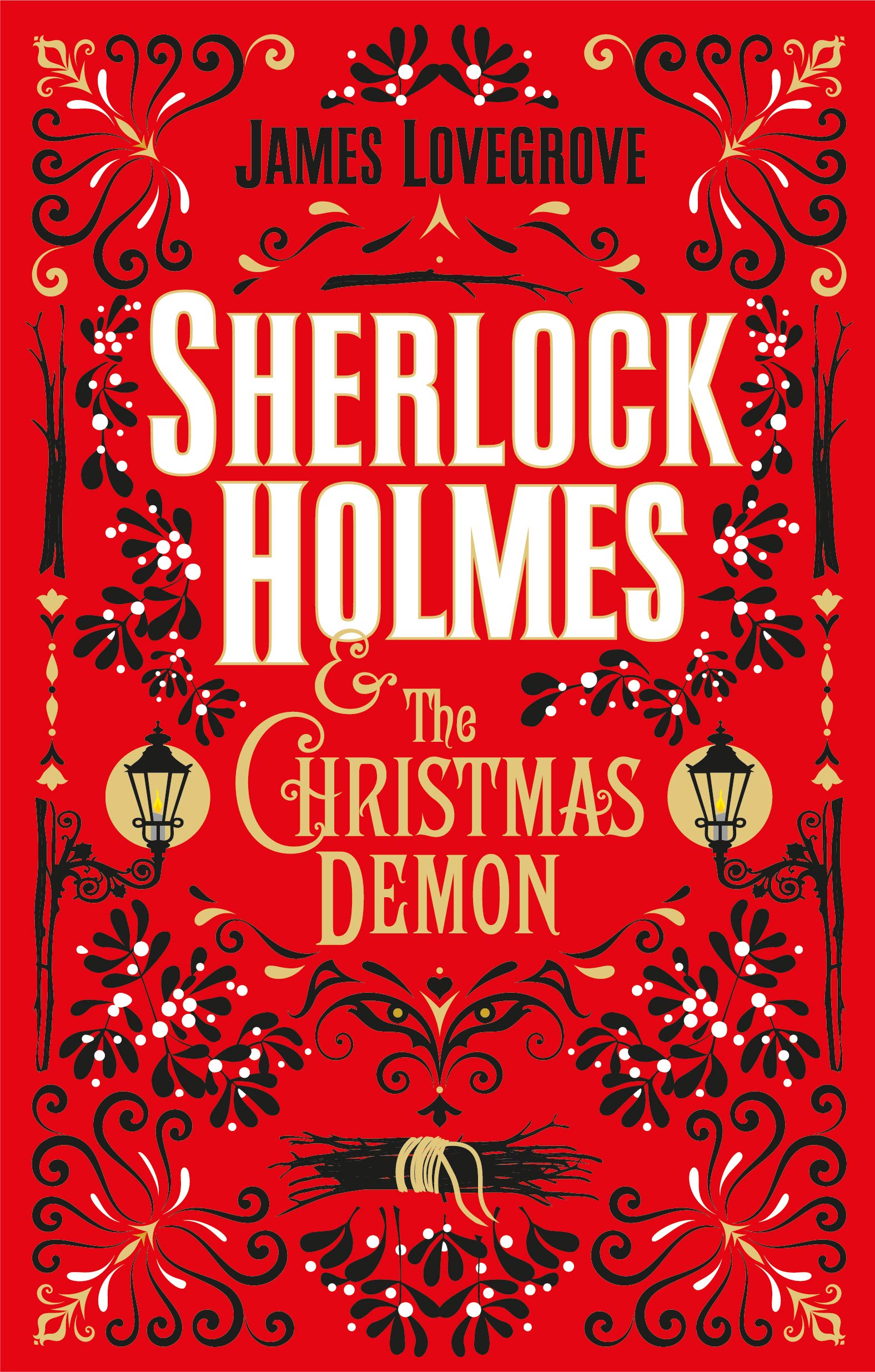 Earlier this month, I read the mystery novel Sherlock Holmes and the Christmas Demon written by James Grove and today I'll post my review.
Description from Goodreads
The new Sherlock Holmes novel from the New York Times bestselling author of The Age of Odin and Firefly - Big Damn Hero.

It is 1890, and in the days before Christmas Sherlock Holmes and Dr John Watson are visited at Baker Street by a new client. Eve Allerthorpe - eldest daughter of a grand but somewhat eccentric Yorkshire-based dynasty - is greatly distressed, as she believes she is being haunted by a demonic Christmas spirit.

Her late mother told her terrifying tales of the sinister Black Thurrick, and Eve is sure that she has seen the creature from her bedroom window. What is more, she has begun to receive mysterious parcels of birch twigs, the Black Thurrick's calling card...

Eve stands to inherit a fortune if she is sound in mind, but it seems that something - or someone - is threatening her sanity. Holmes and Watson travel to the Allerthorpe family seat at Fellscar Keep to investigate, but soon discover that there is more to the case than at first appeared. There is another spirit haunting the family, and when a member of the household is found dead, the companions realise that no one is beyond suspicion.
My Thoughts on the Book
Even though this novel isn't written by Conan Doyle, it's still a fun Sherlock Holmes novel. The mystery is well crafted with several red herrings thrown into the mix and the characters are well written. Even though the author sometimes satirise Sherlock Holmes' uncanny observation skills and embellish the relationship between Holmes and Watson a bit from time to time, the novel still has the Sherlock Holmes vibe Conan Doyle created.
Sherlock Holmes and the Christmas Demon is certainly worth the read and I would recommend people to pick it up.
jul krim omtale roman