As autumn is my favourite season of the year, I couldn't resist participating in The Fall Book Tag. I found it over at Howling Libraries last year and it was originally made by Bionic Book Worm.

I felt Fifteenn Seconds of Normal by Alex Marestraing was a fresh and new read, especially as the main character has Tourette Syndrome. An added bonus is that the book is really sweet.

I will not give any spoilers, but I had a "what the heck"-moment when I read the ending of The Jack in the Green by Frazer Lee.

I seriously loved Chocolat by Joanne Harris and it certainly fit the bill of being a warm and fuzzy read.

This cover to Homegoing by Yaa Gyasi combines two of the colours. 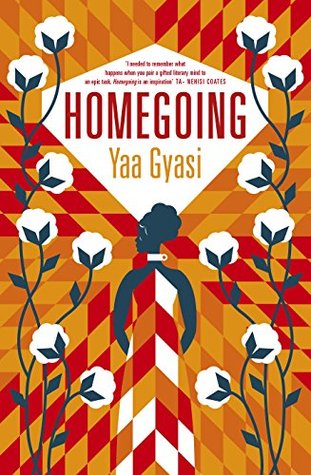 I would probably answer The Odin Mission by James Holland. It takes place in Norway during the first days of Nazi occupation during WW2 and it's fair to say it is some action in this novel.