January 08, 2018
It's the last Tuesday of the year and that means it's the final top ten tuesday post of the year as well, thanks to The Broke and the Bookish who hosts this weekly feature. The theme of the week was books I meant to read in 2017, but didn't get to (and totally plan to read in 2018) 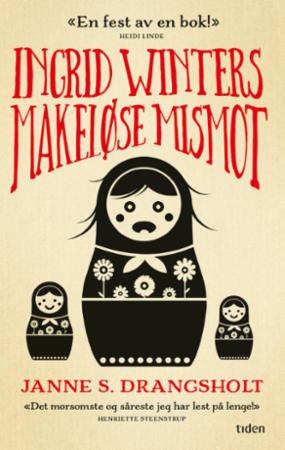 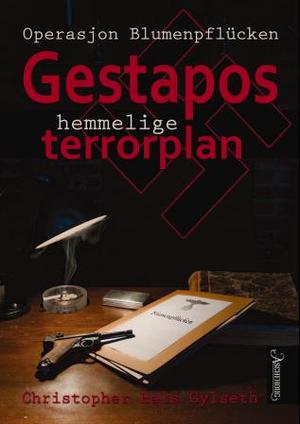 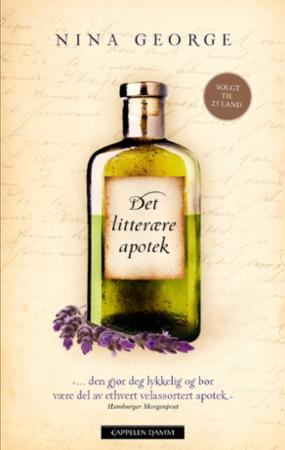 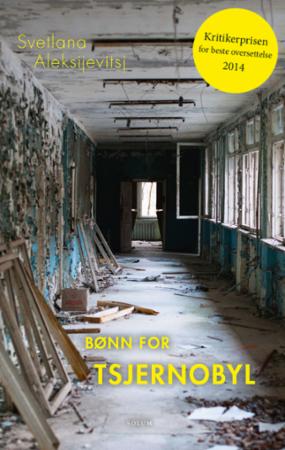 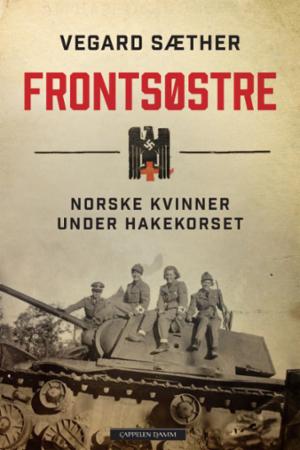 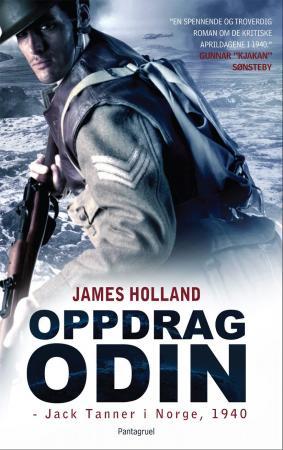 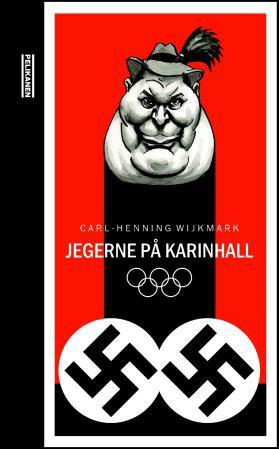 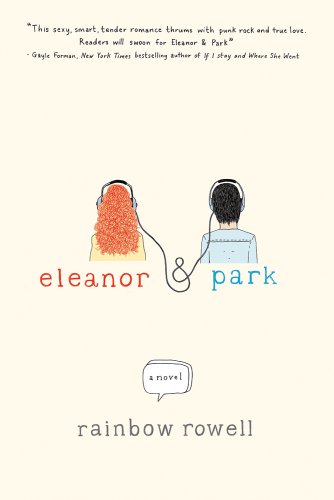 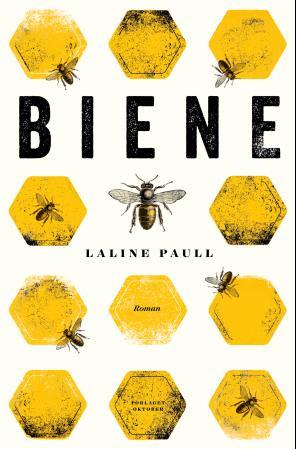 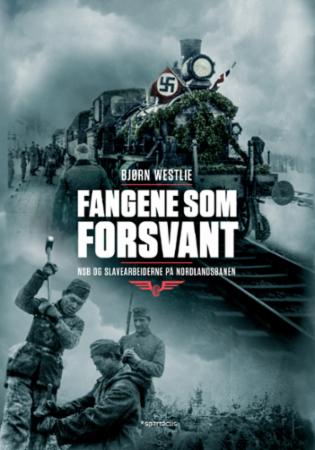