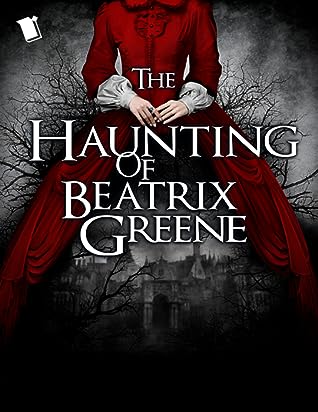 Earlier this year I was fortunate enough to recieve an ARC of the historical horror novel The Haunting of Beatrix Greene: Vol. 1 by Rachel Hawkins, Ash Parsons and Vicky Alvear Shecter through Netgalley. I read the book shortly afterwards, but I haven't published my review until now.
Description from Goodreads
Beatrix Greene has made a name for herself in Victorian England as a reputable spiritual medium, but she’s a fraud: even she knows ghosts aren’t real. But when she’s offered a lucrative job by James Walker—a scientist notorious for discrediting pretenders like her—Beatrix takes the risk of a lifetime. If her séance at the infamously haunted Ashbury Manor fools him, she will finally have true financial freedom. If she fails, her secret will become her public shame.

But James has his own dark secrets, and he believes only a true medium can put them to rest. When Beatrix’s séance awakens her real gift—and with it, a vengeful spirit—James finds that the answers he seeks are more dangerous than he could have imagined. Together, with a group of supernatural sleuths, Beatrix and James race to settle the ghost’s unrest before it strikes— or else they might not make it out of the haunted manor alive.
My Thoughts on the Book
As I'm a sucker for ghost stories, as well as the gothic setting of a creepy mansion with a tragic backdrop, I couldn't resist The Haunting of Beatrix Greene. It was a fun and engaging read with a creepy factor at times, as well as a few twists and turns here and there. The characters were well written and had a bit of character development as well. Based on the ending, I want to read more in this series.