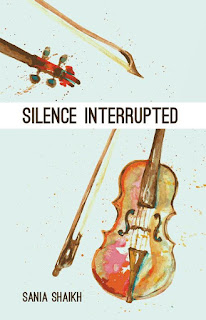 Two months before Troye Saavedra’s senior year of high school, his father’s drinking problem skyrockets. When Troye’s parents make an impulsive move to Georgia in order to “help” him finish high school on a positive note, he is forced to leave behind everything he knows. Things couldn’t get worse for Troye. That is, until he meets three enigmatic teenagers: Adelaide, an independent violinist with radical ideas; Zaidan, fiercely loyal and always funny; and Arabella, a girl who harbors secret struggles. Together, the four friends try to pick up the jagged pieces of their lives without getting hurt themselves. An insightful tale of perseverance, Silence Interrupted is a young adult novel about the beauty and peril of traversing the world as a teenager.

Sania Shaikh is a junior at Cambridge High School. Inspired to write from a young age, she worked on Silence Interrupted, her debut novel, starting in eighth grade. 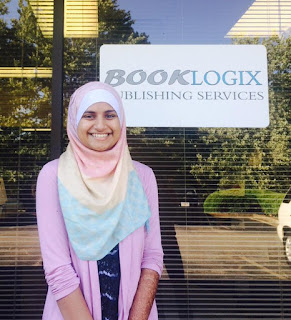